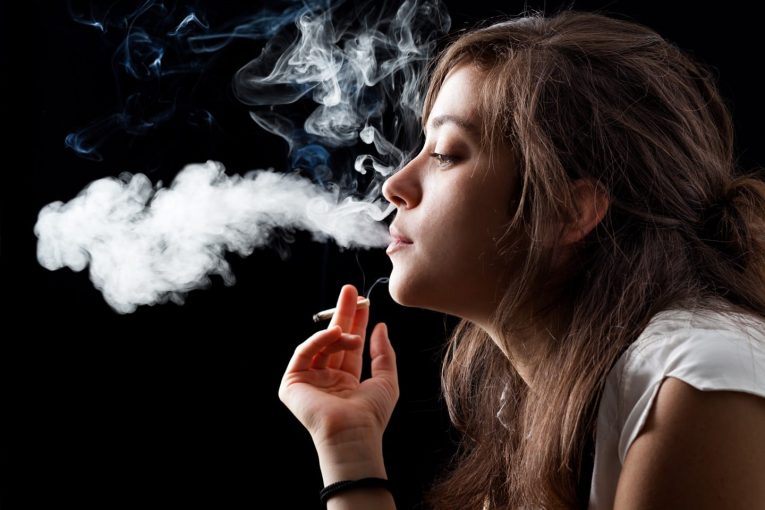 Smoking is considered as a very unhealthy vice that brings with it a wide range of side effects. While smokers will be quick to say that smoking helps them feel more relaxed or alert. Smokers often contend that smoking is a very effective antidepressant. Still, it is undeniable that tobacco use is closely associated with lung cancer and a variety of other debilitating respiratory problems.

For More Info Visit Us At: https://9gag.com/gag/ayBD0mW

Another potential effect that smoking has on the overall health of the body has also been recently suggested, with some data indicating that smoking might have detrimental effects to the success of dental surgery. According to the findings of a study recently published in the Journal of Periodontology, smokers were more likely to have unfavorable results related to dental surgery than non-smokers. The study followed the dental records of two groups of people, smokers and non-smokers, and studied the overall success of various dental procedures done to them. While smoking has always been known to have the ability to damage the gums, it was unexpected when the researchers realized that the surgical procedures done to the smoking group were in overall worse condition as opposed to the other group. This was particularly true when it came to procedures that involved the gums, which were found to be in more rapid recession after surgery if patients were smokers.

It has been known for many years that healing after a surgical procedure is impaired by smoking, but what was unknown prior to this study was that smoking also had one more detrimental effect. Long-term smoking was capable of undoing any surgical repairs done to the gums, rendering anything done during the procedure unable to stay intact for a long-term period. Theoretically, the more a person smokes, the more damage is incurred and the shorter the period that the repairs will remain. The researchers found, based on analysis of their data, that the best results were achieved if smoking was stopped for a period before and after the surgery. This was speculated to be the time needed by the gums to fully recover from any damage done by exposure to the components of tobacco.

The Journal also found that it is not just cigarette smokers that have this problem. Cigar and pipe smokers are also likely to experience rapid decay of gum repairs because of their habit. While the damage done has been confirmed, there is still no concrete data on whether or not cigarette smokers had it worse off than pipe or cigar smokers. For the time being, some believe it would be safe to warn smokers of the potential dangers as if all three posed the same risks.

Second-hand smoke was also found to have a damaging effect on surgical procedures. Studies are still being made to determine the extend of damage wrought by second-hand smoke on dental works. Tests conducted on rats showed that second-hand smoke was capable of undoing any repairs done via surgery to the gums, but it is still unknown just how much exposure was needed to do damage, or if the damage was lesser or greater than for actual smokers. 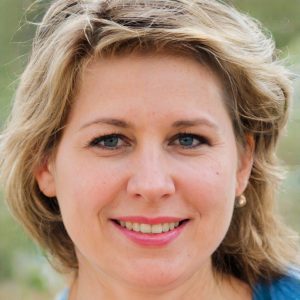